Ted Cruz On ‘The Fundamental Fight’

This is the subhead of this article

The Police Benevolent Association (PBA) of the City of New York, the largest police union representing police officers of the New York Police Department, said late on Monday that at least one officer had consumed a beverage that they believe contained bleach.

“Several police officers assigned to a protest detail drank beverages with a toxic substance in them at a Manhattan Shake Shack,” PIX11 News reported. “The officers were hospitalized after drinking the beverages from a Shake Shack near Broadway and Fulton on Monday and are expected to recover.”

The news comes as law enforcement officials have been demonized across the country over the last few weeks after the death of George Floyd in Minneapolis.

A little over a week ago, Attorney General William Barr told CBS News’ “60 Minutes” that for the week preceding the interview, 750 officers had been hurt across the country. 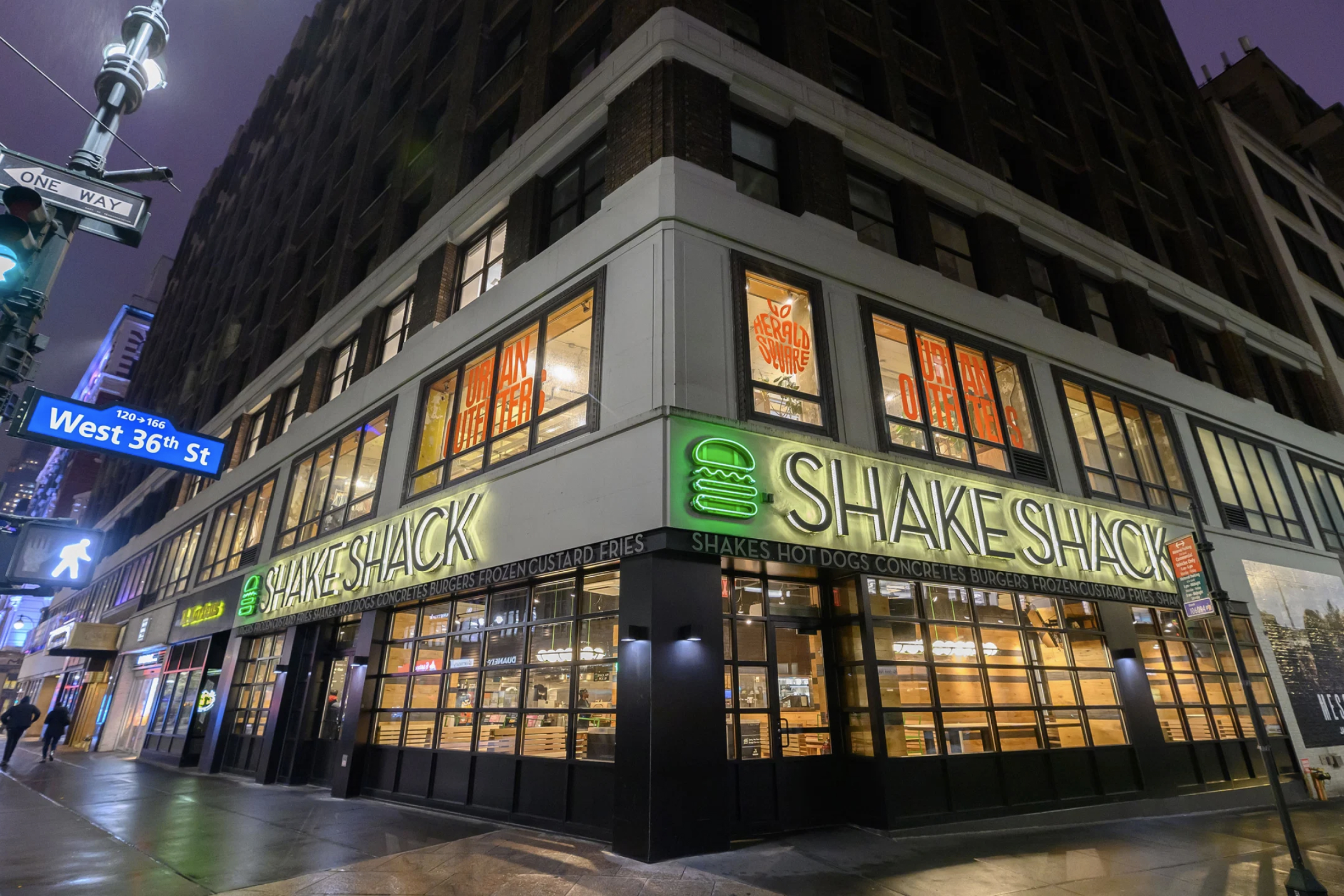 In December, Barr warned that there was a crisis brewing throughout the United States where rates of people becoming police officers had declined.

“We’re in a crisis right now; it’s not something that has been adequately covered by the media, but we’re in a full employment economy,” Barr said. “And one of the toughest jobs we have in the country is policing. And it’s getting tougher and tougher, these are the points I was making in that recent more abbreviated version.”

“So it’s very hard to recruit people these days in this full employment economy for these tough jobs,” Barr continued. “That’s why virtually every police force in the country is way under strength. They have vacancies. As the jobs get tougher, we’re seeing a very high suicide rate now among police and I’m saying that we have to focus on this and start valuing the people who serve us as police officers and show them support and respect. Just the way we do our military forces. Or else, we’re not going to be able to attract people into this profession and we’re not going to end up with police forces, that was my point.” 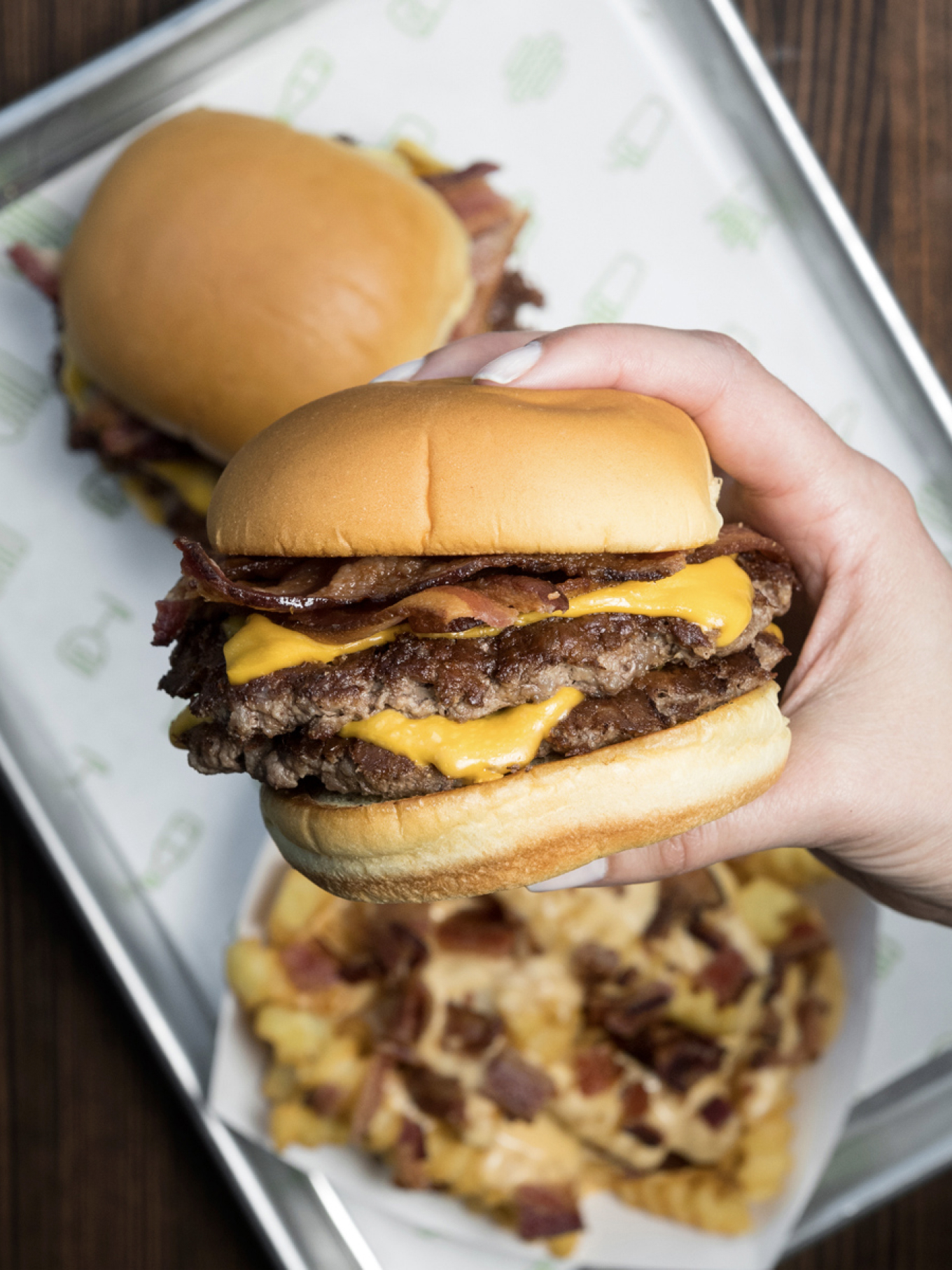